Valentine's Stuff for Planners, Partiers, Procrastinators and Everyone in Between

OPEN TABLE MAKES GETTING A VALENTINE'S RESERVATION SO EASY,
EVEN YOUR HUSBAND CAN DO IT

Friday, February 14 is around the corner – we're here to help you plan.
Read on to find restaurants with specials, set-menus and other Valentine's Day treats for the occasion.
Open Table's Valentine's Menus 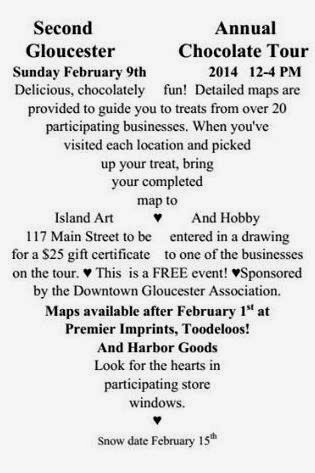 DOES THIS QUALIFY AS WICKED SWEET?

IT HAPPENED ONE NIGHT 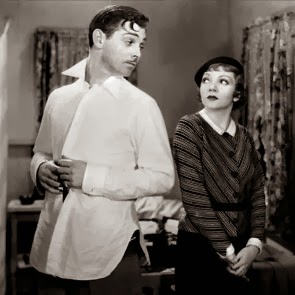 This year for Valentine’s Day, enjoy a romantic dinner in the intimate, seaside view of the Shalin Liu Performance Center followed by the timeless classic—It Happened One Night. Widely considered one of the first-ever romantic comedies, 1934’s It Happened One Night stars screen legends Clark Gable and Claudette Colbert, and was directed by Frank Capra. It was also the first film to sweep all five major awards (picture, director, actor, actress, screenplay) at the Oscars.
The dinner is a three-course pre-fixe menu catered by Beach Gourmet


February 14 - 16, 2014
Boston is a foodie’s paradise—and the seventh largest wine market in the nation. To honor this historic region’s passion for food and drink, we’ve transformed the Boston Wine Expo into an entire week of festivities celebrating wine, food and culture from the greatest wine-growing regions of the world.

The Boston Wine Expo makes a significant impact on the non-profit community in New England by donating a portion of its proceeds to charity. To date, over $1,000,000 has been distributed by the Boston Guild of Oenophilists, Inc. to over 27 charitable entities since the event's inception.

Hard Rock Cafe Boston
22-24 Clinton Street, Boston, Massachusetts
Get your tickets: http://bringsexybackboston.eventbrite.com/
Februay 15, 2014 8PM
Come help two of Boston's BEST tribute bands BRING SEXY BACK for Hard Rock Cafe Boston's annual Post-Valentines Day dance party. The Timberfakes (the one and only Justin Timberlake tribute band) and LoVeSeXy ..."Tribute to the music of PRINCE" are teaming up for a night of sultry dance tunes and sing-along jams. 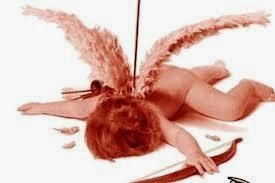 Your ticket will include : A valentines T shirt (red-guys pink-girls), a VIP wristband gaining you access to every bar, food specials and fantastic drinks. A ticket will be given to all participants upon registration (12-3)... At 3 we will have a drawing of every ticket at Wild Rover, where we will be giving out 3 pairs of tickets to (celtics,red sox, bruins games)-At 4:00 a $100 cash prize will be awarded at Barney Fannings for the best Valentines Day Costume ( pubcrawl participants only)
-At 5:00 The Dating Game will take place at Hong Kong, where 1 female and 1male guest celebrity will choose a date between 3 opposite sex pubcrawl attendees and the winners will share a free scorpion bowl and a dinner for 2 at Strega in the north end!!!!
At 7:00 The Stadium will host a free water cup beirut tournament, where we will award $100 to the winning team ( 1st 50 teams to sign up are in)